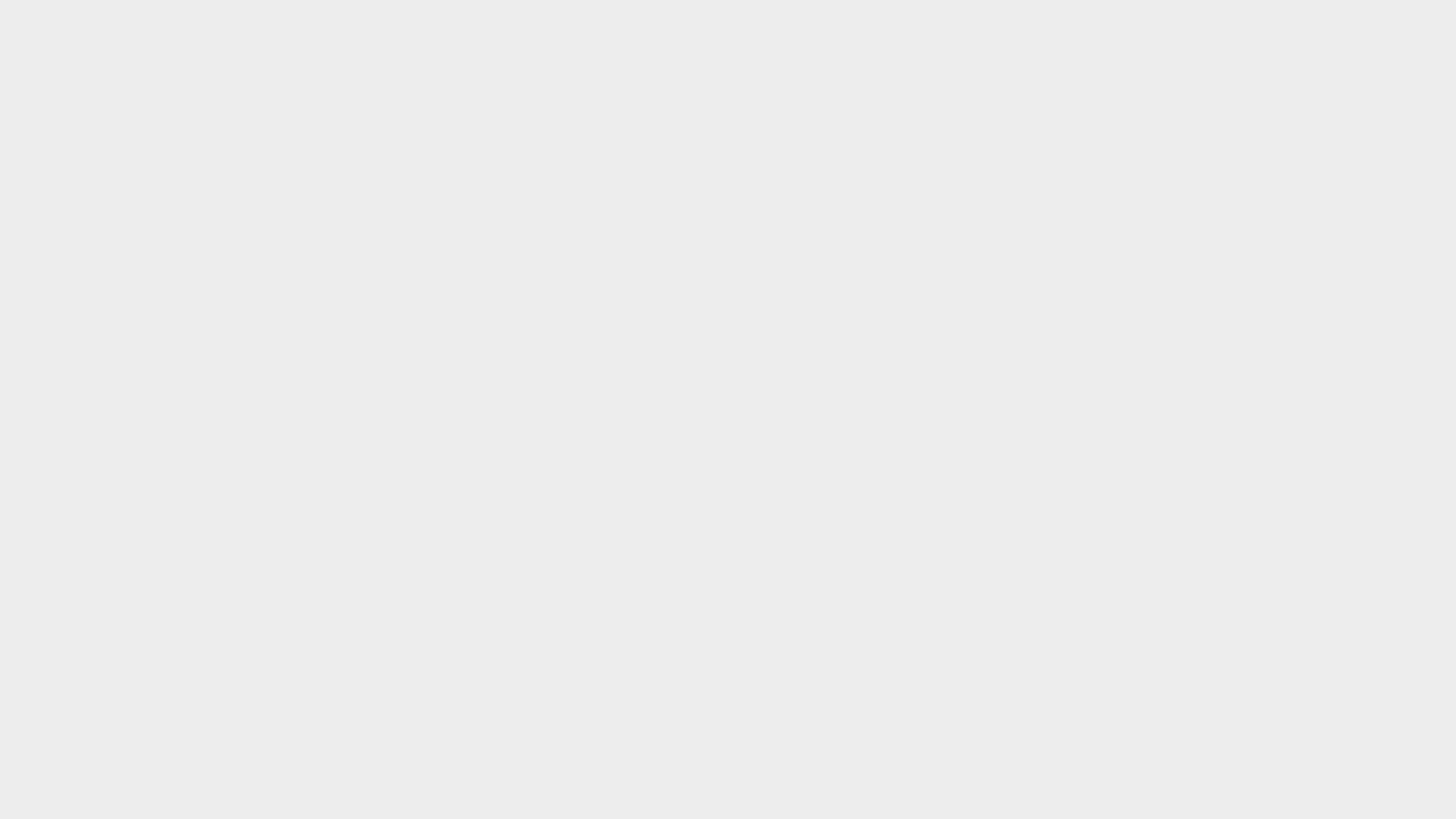 Operating under the motto, "Help First, Business Second," Bio-One provides high-level decontamination and biohazard cleanup services while offering clients the privacy and compassion needed at difficult times. Bio-One operates in 41 states with over 110 locations and is committed to providing first-class service.

"We are thrilled to add Bio-One as the Presenting Sponsor for the 2021 USPFC because   First Responders warrant our support," said California Police Athletic Federation President LC Collins. "Bio-One’s reputation is second to none, and with their partnership, we can offer first responders a health and wellness outlet.  We look forward to working with them for years to come."

The USPFC caters to active and retired public safety and first responders who participate in Olympic-style competitions and open to individuals representing firefighters, law enforcement, and officers from corrections, probation, border protection, immigration, and customs across the country. Traditionally athletes compete in 45+ sporting events from biathlon to motocross across 35+ venues in Southern California.

"At Bio-One our support for Law Enforcement and Fire Service Officers is unwavering, and we're thrilled to partner with the California Police Athletic Federation during this memorable event," said Nick-Anthony Zamucen, founder of Bio-One. "We wish each athlete success and look forward to celebrating these everyday heroes."

The 2021 USPFC Presented by Bio-One will take place from June 10th to the 19th in venues across San Diego, California, and strengthen the relationship between First Responders and the community for many years to come!

About the United States Police and Fire Championships

The California Police Athletic Federation (CPAF) is the parent organization of two multi-sport programs designed for peace officers and firefighters. The World Police & Fire Games (WPFG) are open to active and retired law enforcement and fire service personnel throughout the world. The United States Police & Fire Championships (USPFC) are open to active or retired public safety and first responder personnel from an eligible agency within the USA. For more information, please visit www.uspfc.org.

I'm sure you've all heard the saying No Good Deed Goes Unpunished, and to some extent that may seem true, so why try?

In my opinion, society as a whole is filled will good people looking to do the right thing. Recently, I was traveling out of state for business and lost my wallet. After three days on the road and many trips retracing my steps I was unsuccessful in retrieving my wallet and had concluded my credit cards, government ID and cash were lost for good. Upon returning home early the following week I found multiple messages on my desk from a gentleman that had found my wallet, called me multiple times and contacted the local police department, all in an effort to return something that didn't belong to him. Not only did this show remarkable integrity, but the time commitment it took to continually follow-up with a complete stranger was nothing short of amazing. The wallet and contents were returned, INCLUDING the cash.

As the one who benefited form this generous act it was easy to be appreciative, however, what happens when the tables are turned? In a recent conversation I had with an individual suffering from some form of mental illness, I spent roughly 40 minutes on the phone being criticized, insulted, yelled at and told I was a fraud looking to prey on vulnerable people due to the type of service we provide. During the mostly one sided conversation I was patient, soft spoken and willing to listen for an opportunity to help someone who was clearly locked in a mental battle with themselves looking for someone to help break their cycle. As I continued to listen, I looked for an opportunity to extend a helping hand. It was clear that I had a tough road ahead in order to help with recovery but I was reminded of why it is we do what we do, we are here to help. This particular individual is struggling with a hoarding disorder that has her perplexed like so many others. She told me repeatedly that she doesn't understand why she is a hoarder and understands her actions aren't rational but can't help herself. My heart breaks for those who are struggling to this capacity and I listened and extended a hand throughout each verbal jab. I did my best to find common ground in which we can build from. I'm sad to say this individual was not ready to accept help, however I'm optimistic I planted a seed in which she will be able to obtain help when she is ready.

So why try? Why did the man return my wallet? Why spend a portion of your morning on the phone with a stranger that's casting insults? From my perspective, I see a society that is generally willing to step outside of their own commitments to reach someone in need. We all know what it feels like to lose a wallet, but many of us do not understand how to professionally treat and overcome mental challenges. With educational programs in place and social campaigns highlighting issues that have historically been left in the dark, it has had a positive impact on those looking to recognize the signs of addiction, mental illness and suicide. At Bio-One we take these issues seriously and understand how powerful they can be. For me personally, as with most of you, we understand that lending a helping hand can come with some form of burden, however it's worth the time and effort to take on the social responsibility if it means making a positive impact in someones life when they need it most.

Suicide is among the top 10 causes of death in the United States, but there is hope!

As we begin a new year, and struggle to find balance to accommodate our newly formed resolutions, it is a good time to familiarize ourselves with the tools and resources to help identify and prevent suicide.

Suicide is all too common, but it can be prevented if treated in time. Suicide prevention begins with being able to identify symptoms which likely stem from a mental or emotional disorder that has gone untreated. Considering most suicide victims are white males (up to 70% by some accounts) it may suggest that males are more likely to go without treatment due to the stigma surrounding the terms "mental or emotional disorder". It's important to note that a disorder is simply an unbalanced mental or emotional state that can easily be adjusted using simple techniques such as exercise, counseling, and/or medication.

In an article published by the American Psychiatric Association, mental health is described as the following:

"Mental health is the foundation for thinking, communication, learning, resilience and self-esteem. Mental health is also key to relationships, personal and emotional well-being and contributing to community or society."

I strongly encourage you to read some of the articles I've added below in hopes that we might be able to save lives through awareness.